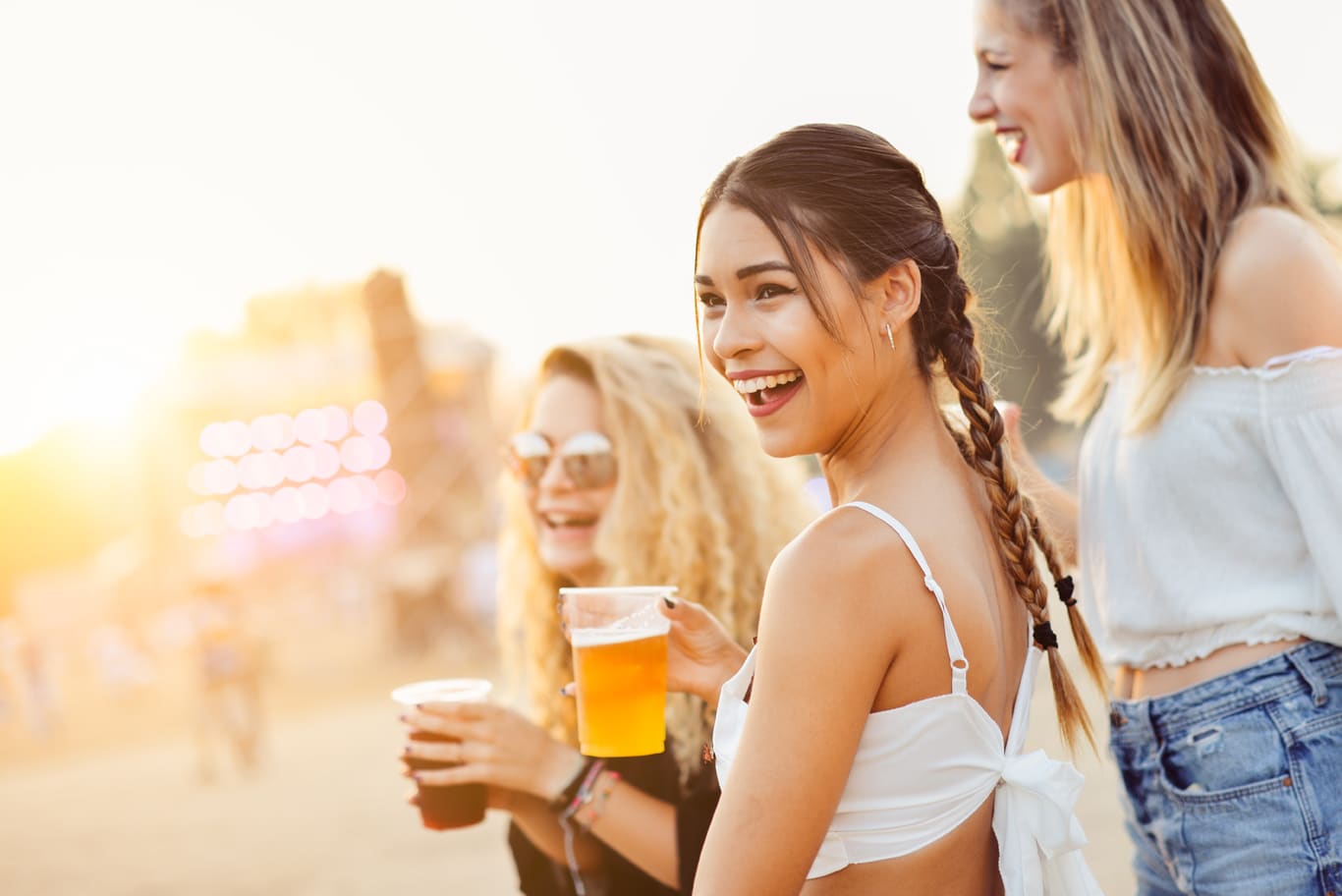 The craft beer market has been growing by leaps and bounds—so much so that some people are predicting the bubble will burst. But those naysayers really aren’t aware of the true, hardcore heart of the American craft beer market. While the boom may slow, brewing (and drinking) good beer has solidly established itself as one of America’s favorite past times.

More and more individuals are crafting their own, going out of their way to try new and exciting brews, and supporting their favorite local breweries with memberships, subscription programs and the like. But what’s hot this year in beer and how can you incorporate these new, 2018 beer trends into your next beer festival successfully?

The Brewers Association, a national not-for-profit trade group dedicated to promoting and protecting America’s small and independent craft brewers, releases an annual Beer Style Guideline that judges use in beer festivals all over the country to classify brews and compare them to “best-in-breed” standards. This benchmarking process takes into account additions of styles or modifications of styles through product research, analysis, consultation and “consideration of market actualities. . .”

This year’s guideline edits pinpoint actionable trends you can use to attract beer festival attendees and generate buzz about your next beer festival.

The past few years have seen a market flooded with IPAs. These hoppy monsters are coming out of the woodwork and in years past have featured rather ludicrous ingredients including zany fruits, exotic spices, and other oddities. While those one-hit-wonders are trending downward, IPAs are still going strong. In fact, one category is pulling ahead of the rest:  Juicy or Hazy Ale Styles

This style was added to the Brewer’s Association Guidelines because of the proliferation of New England IPAs or West Coast Hazy IPAs. These tend to be a bit more balanced, a little lower on the IBU scale, and contain less alcohol than their heavy-duty 9% or higher IPA cousins.

A perfect way to tie this emerging IPA beer trend into your next beer festival is to feature regional offerings that fit into these categories. While you may have difficulty finding breweries in New England producing these types of beers in close enough proximity to really make use of this trend as a beer festival theme, California is absolutely teeming with breweries overflowing with these offerings.

Hops Are Invading Lagers as Well

But brewers aren’t content to overload their pale ales with hops. They’re dropping these bitter little buds into just about everything in the market including traditional lagers. Creating Contemporary American-Style Pilsners is a very hot trend in the beer industry at the moment. These beers capitalize on the popularity (and variety of hops) while tapping into a target audience that hasn’t fallen for all the hype surrounding those trendy IPAs.

A Bit of Rebellion

Indeed, this new American Lager rebellion is taking the industry by storm. The Brewer’s Association reports that American Lager is the biggest growth niche within the craft brew industry this year with offerings like Boston Beer’s Sam ‘76 leading the charge. Add in wheat ale, blonde ale, and kolsch beers and you have “40% of craft’s incremental volume growth so far” in 2018.

Why? Because people are craving something crisper. The Brewer’s Association also collected data gathered by Nielsen in their annual Craft Insights Panel. They found that of over 1,000 nationwide respondents, 47% were more or less interested in drinking “Crisp” beers that are more balanced without all the malt and hops.

So before you book your next beer festival full of breweries offering a dozen different IPAs, you may want to balance out your offerings with a few more simpler styles.

Cans are Making a Comeback

While style changes are significant drivers in the beer industry, technological advances are not. And in at least one instance, forward-thinking breweries are cashing in on old tech:  cans. That’s right, almost every expert polled by Beerwulf for their predictions about 2018 beer trends cited the rise of cans. Cans, once the bane of every beer snob, are regaining much of their social acceptability as craft beer becomes more mainstream. (They’re even invading the European craft market!)

Cans are great in many respects:

How can you incorporated cans into your next beer festival? Partner with a local brewery and have “Special Edition” cans created with your logo printed right on them!

It’s (Not) All About the Buzz

For years the alcohol content in beer has been trending upward. It’s not uncommon to see 7%, 9%, even 12% ABV on beers commercially available at the grocery store now. But in 2018 beer aficionados are prioritizing taste over getting a buzz on. Indeed, Beerwulf’s panel of experts suggest that the number of beers with lower alcohol content (and even alcohol-free brews) will continue to rise for the remainder of 2018 and into 2019.

While this may make throwing your next beer festival less of a headache (from a security and cleanup standpoint) you can capitalize by bringing in vendors outside your traditional pool. Look for those offering N/A beers, and even dry-hopped soft drinks like Hopwater.

Traditional Offerings Aren’t Off the Table

While it’s easy to lose sight of the forest for the trees, you shouldn’t be so quick to discount traditional offerings like Belgian, German, and British style beers. In fact, the success of beer festivals that have actually brought these styles direct from their home breweries to The United States has been tremendous—consider it a cultural exchange. (Plus it makes a heck of a marketing gimmick.)

When it comes time to plan your next beer festival, Ticketstripe can help you promote and manage multiple aspects of your event so you can concentrate on selecting the brewers you want to highlight. Learn how it works and how you can streamline event promotions, ticket sales, and attendance tracking with ease. 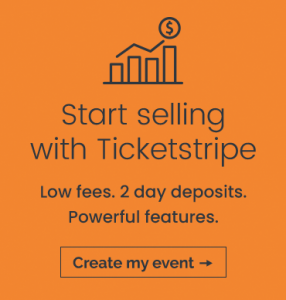 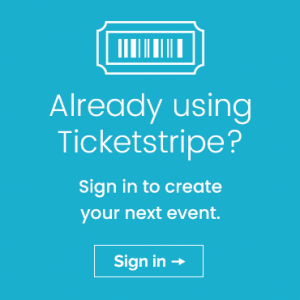